NBA: The Association NFT project for the 2022 Playoffs

The Association is a collection of dynamic NFTs that change in appearance over time based on team and player on-court performance.

The Association Contract Exploited During Mint

There were a number of issues with the launch of this NFT.  Clever web3 and Ethereum experts were able to identify the hex code that allowed you to mint these free NFTs without being on the allowlist for the early editions.  What this meant was that users were able to “loop” or use software that would mint 1 NFT for each wallet they had created.  But it gets worse, although the contract was paused multiple times, these users were able to actually create new hashes that would mint 10 or even 100 nfts per transaction, sending gas soaring and quickly selling hte project out.  Here is an example:

By sending 0 ETH using this hex address on your bot, you will be able to mint as many as you want. (note this will not work now)

This doesnt appear to have affect the project. As of this writing the floor for these free NFTs sits at nearly .3 ETH.  These clever exploiters are sitting pretty but it begs the question, does it matter if a contract is inefficient or exploited at launch?

The Association NFT is a collection of dynamic NFTs that change in appearance over time based on team and player on-court performance. There will be 18,000 total NFTs minted for the 2022 NBA Playoffs (75 NFTs for each of the 240 rostered players).

After the entire collection has been minted, players will be assigned randomly and transparently using Chainlink VRF. Everyone has a fair and equal chance of minting any player from any of the 16 Playoff teams. 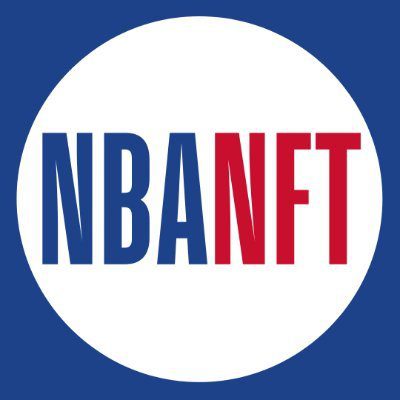 The Association NFTs are being issued in a blind-mint, meaning that nobody will know which 2022 NBA Playoffs player they will receive prior to the reveal on April 22nd.

Players will be assigned randomly and transparently using Chainlink VRF so everyone will have a fair and equal chance of minting any player from any of the 16 Playoff teams.

The Association NFTs are connected to live data feeds and computations for each respective team and player via Chainlink Oracle. This allows each player’s NFT appearance to change in an automated manner based upon the pre-set achievements that are written into the Galaxis smart contract.

The more that a player accomplishes during the 2022 NBA Playoffs, the more visual changes their NFT will receive

Visual changes may include backgrounds, player accessories, and emojis designed by various artists.

Traits and Accessories for each player’s NFT can change based upon the player’s on-court performance and achievements.

Progressive traits change if the stat achievement is hit in 1+ games, 3+ games, and 5+ games.