It is official, the first blockchain game is coming to the epic games store. Gala has announced that GRIT will be headed to the famed game marketplace that is separating itself from competitors like STEAM who have been vocal against web3, blockchain, and NFTs.

Gala Games is a blockchain-based game development platform and GRIT is their biggest release to date.

Gala Games is a blockchain-based game development platform that aims to provide the best gaming experience for players by turning every game into an NFT. It is powered by Ethereum and the ERC721 protocol, which enables developers to create games that are more immersive and interactive than ever before.

The platform also has its own token, GALA, which will be used as payment for in-game items and services.

The news was announced on their website highlighting that this is a historic moment with two giants from very different sides of the industry coming together and ultimately changing the game landscape forever. They also announced the first characters that are going to be coming to the game with unique generative Gunslingers that allow you to have one of a kind looks loadouts perks and more. The game is a continuation of the Battle Royale theme that became popular through games like player unknown Battleground and the most famous of all fortnite. This is interesting because fortnite is regularly used as an example of why nfts and digital ownership represent the future of the space.

The blog goes on to discuss how web 3 gaming is ultimately for everyone and while this is just the beginning with the ability to purchase and own actual skins oh, they believe very passionately that ownership and decentralization are the future and that is why they’re building an ecosystem for revolutionary games like these. 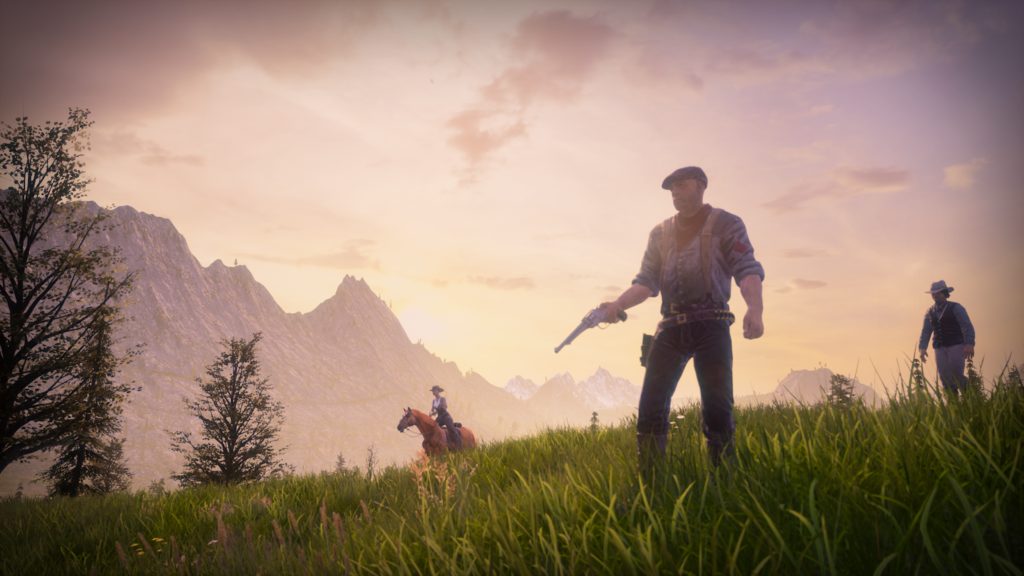 About the GRIT sale

The sale will be organized into phases, each one 24 hours long. These phases will progress each day to a wider and wider community. Each of these GRIT NFTs is an ERC-721 token.

GRIT Characters are ERC-721 NFTs. Players will play as these unique gunslingers in the game and potentially earn rewards as they shoot up a storm and dominate the frontier.

Each Character is generative, meaning that each will have a unique combination of attributes and traits to sport their own signature look. Every GRIT Character features loadouts to further customize both their fashion and playstyle. Loadouts will allow owners to leverage specific perks in matches.

Epic Games Store is a digital distribution platform that provides video games and other software for the PC, Xbox One, and PlayStation 4.

The Epic Games Store was launched on December 6th, 2018. The store is a direct competitor to Valve Corporation’s Steam service. It provides the same type of content but with a focus on providing an improved customer experience. . This is a move that may be seen as controversial and threatens Valve’s dominance over the PC gaming service market.The Epic Games Store provides developers with a 60% revenue share on their first $100,000 of gross revenue in the first 12 months after launch.