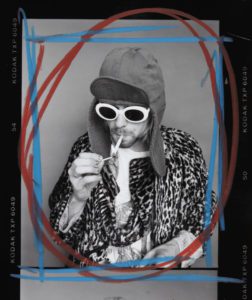 Smeccea is a 3d designer based in vancouver.  She is making waves in the crypto art space with creative art based on introspection and self-discovery.  She’s also created a following by engaging with her fans direction while making art on twitch. She has built a massive following with her beautiful art combining nature and mirrors resulting in captivating NFTs that loop seamlessly together. She’s a member of the Hplus Creative that is known for producing many of the top NFT artists in the community today.