Uniting artists, musicians, technologists, and creatives worldwide with a core focus of supporting organizations and indigenous communities at Burning Man and beyond

Celebrating 10 years of magic, Founder and Artist Pablo González Vargas created Mayan Warrior with a passion for visual and performing arts. Known for their multimedia art platform and devoted community — a mutant art car that debuted itself at Burning Man in 2012.  Mayan Warrior is a leading non-profit that operates with a core focus of supporting artists, service organizations, and indigenous communities. Vargas and the Mayan Warrior team are thrilled to announce their first stop of the year in Tulum, Mexico on January 13th, 2023.

The idea behind Mayan Warrior stems from the Mayan ancestors, before agriculture and cultivation, where communities gifted each other as a way of life. Mayan Warrior operates with a gifting economy, hosting events throughout the year in anticipation for their return at Burning Man, an event that coincides with the tradition of people thousands of years ago. 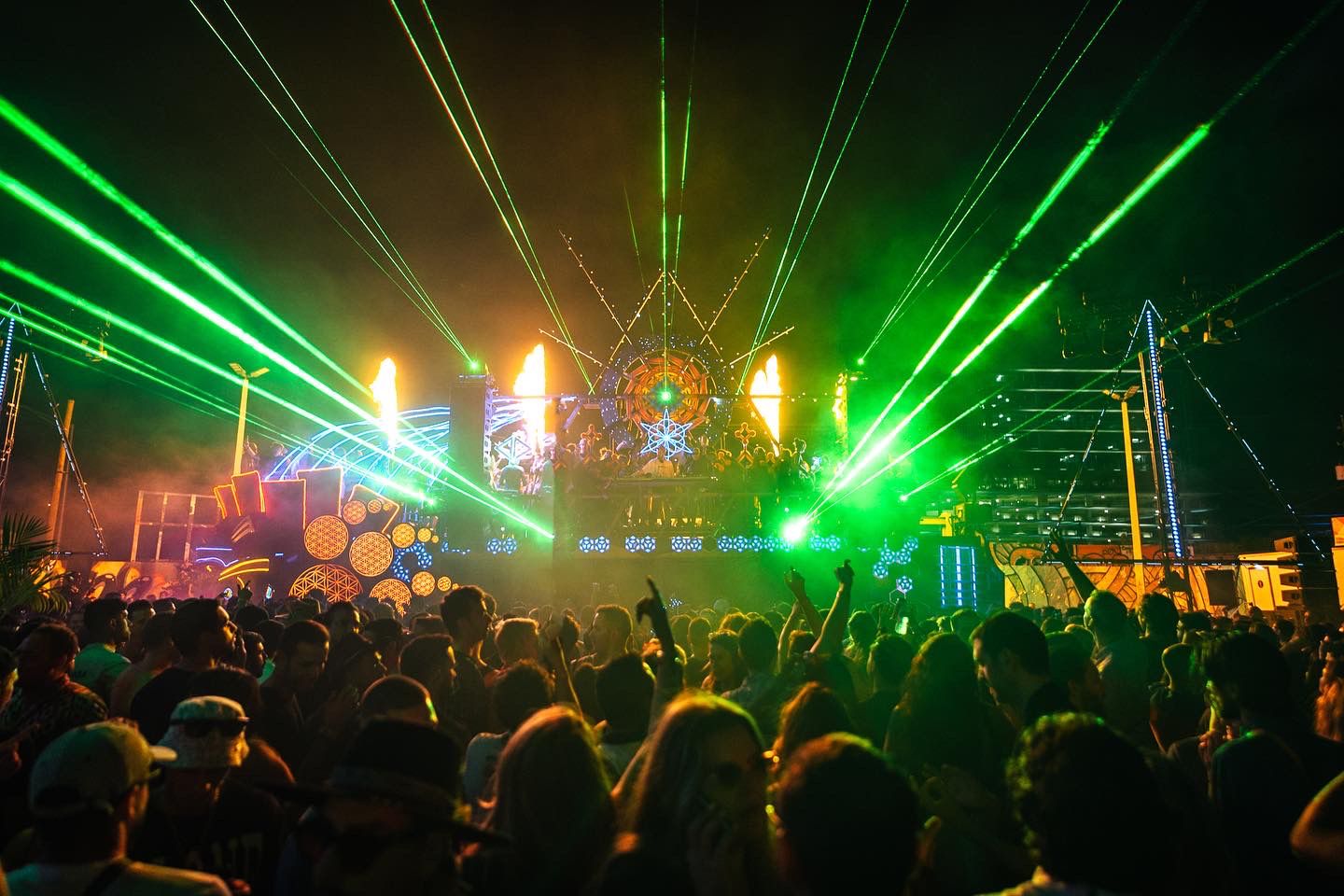 Mayan Warrior has held fundraisers all over the globe from Austin, Miami, Los Angeles, New York, San Miguel de Allende, San Francisco, and Tulum. Founder Pablo Gonzalez has been sharing this gift for over a decade, along with introducing the interactive light and sound installation Ilumina which appeared at Burning Man for the first time in 2017.

The Mayan Warrior project brings together artists, craftsmen, photographers, designers, technologists, architects, and musicians from Mexico City and Northern California to showcase contemporary Mexican electronic music and pay tribute to the ancient sources that influenced it. The light and sound are curated by top artists to transport participants back to the origins of the culture and provide a new perspective on contemporary electronic expression.

“Each journey focuses on the whole experience rather than a single moment or highlight”.

Mayan Warrior is the result of a collaborative project that has united artists, craftsmen, photographers, designers, technologists, architects and musicians from Mexico City and Northern California. The project’s original intent was to present to the world the incredible ascent of contemporary Mexican electronic music while paying respect to the deep and ancient sources from which that visual and auditory culture had grown.