Announcing the Representation of the Estate of Harold Cohen

We are delighted to announce the representation of British-born artist Harold Cohen (1928 – 2016) who influentially created AARON, a computer program progressively designed to produce art from code. With a career evolving during a crucial period of technological development, the artist refined his practice at the intersection of artificial intelligence and abstraction. His contribution to the evolution of computer art attracted international attention, resulting in exhibitions at major institutions including Tate London, MoMA New York and numerous others. 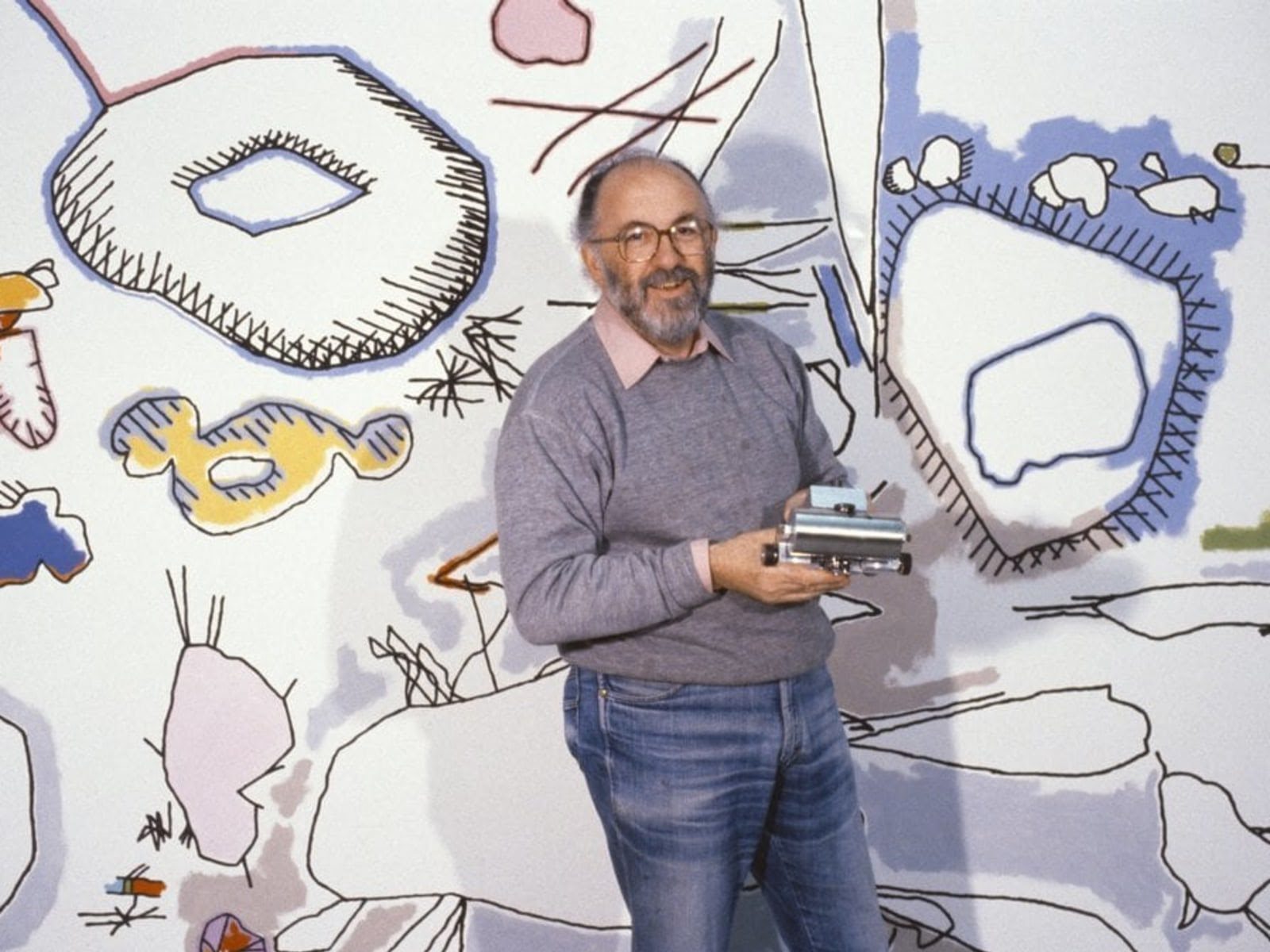 Having graduated from the Slade School of Fine Art, Cohen’s debut solo show took place at Ashmolean Museum in Oxford in 1951, followed by numerous solo shows worldwide, such as Whitechapel Art Gallery in 1965 and Victoria and Albert Museum in 1968. Prestigiously, he represented the UK at the Venice Biennale, Documenta III, the Paris Biennale, the Carnegie International and more.

Cohen moved to the United States as a visiting lecturer at the University of California, San Diego, in 1968, where he worked as a professor for nearly three decades, holding the position of chairman of the Visual Arts Department. Years later, the artist was appointed director of the Centre for Research in Computing and the Arts at UC San Diego in 1992.

After his retirement from UCSD, he continued to work on AARON and produce new artwork in his studio in Encinitas, California. Special recognition came in 2014 when Cohen received the ACM SIGGRAPH Distinguished Artist Award for Lifetime Achievement.

To celebrate the life, career and legacy of Harold Cohen, we are hosting a solo show opening on the 13th of October from 6 to 8 PM. The exhibition will run from the 14th of October until the 19th of November.