“Gold Lightan The Golden Warrior” is a mecha TV anime series of 52 episodes produced by Tatsunoko Production and aired from 1981 to 1982 in Japan. The story is about a robot named Gold Lightan who normally stays in compact size and looks like a cigarette lighter but transforms into a giant 30-meter tall robot when called upon to fight against evil. With the help of his assistant robot, Gold Lightan joins forces with a young boy called Hiro and his friends to defend the earth against the alien invasions orchestrated by King Ibaruda. 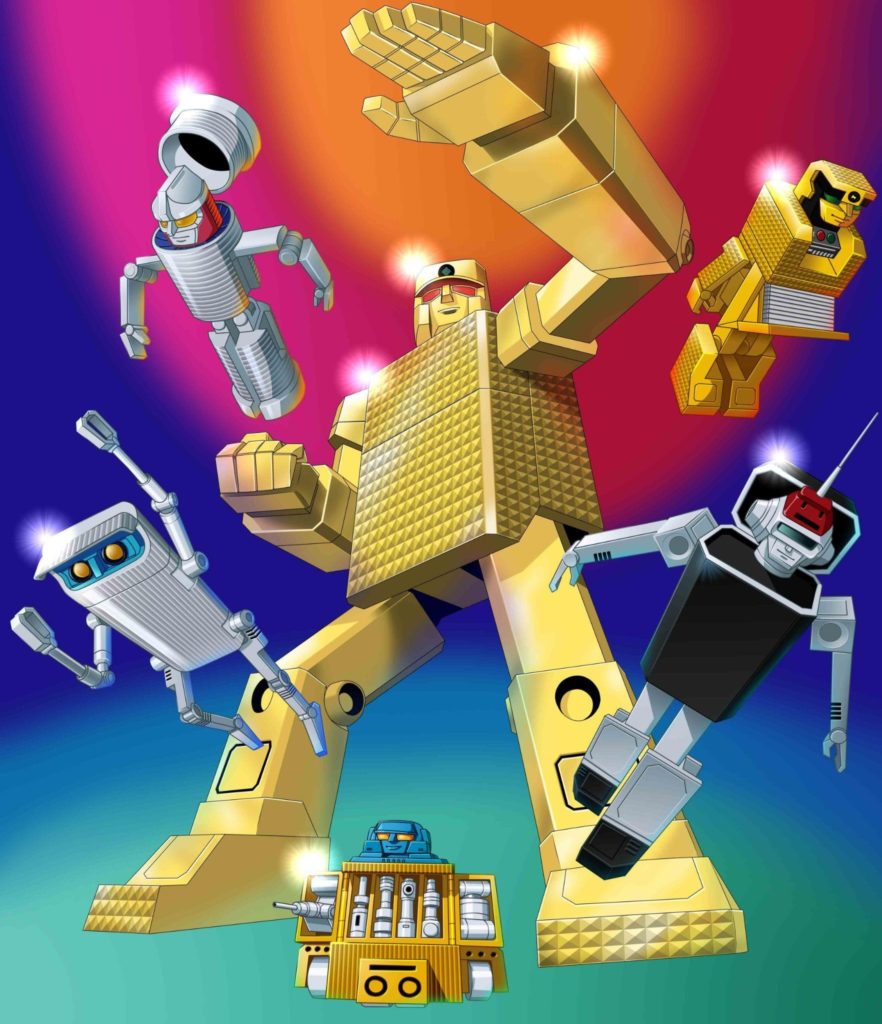 About Animoca Brands
Animoca Brands, a Deloitte Tech Fast winner and ranked in the Financial Times list of High Growth Companies Asia-Pacific 2021, is a leader in digital entertainment, blockchain, and gamification. It develops and publishes a broad portfolio of products including the REVV token and SAND token; original games including The Sandbox, Crazy Kings, and Crazy Defense Heroes; and products utilizing popular intellectual properties including Formula 1®, Disney, WWE, Power Rangers, MotoGP™, and Doraemon. Animoca Brands’ portfolio of blockchain investments includes over 150 of the most promising NFT-related companies and projects. For more information visit www.animocabrands.com or follow on Twitter or Facebook.