THIS LIST IS INFORMATIVE – PLEASE DYOR ON ANYTHING YOU WISH TO PURCHASE.

Want to be featured on the NFT Culture Calendar and website?

Fill out this form and we will take a look! 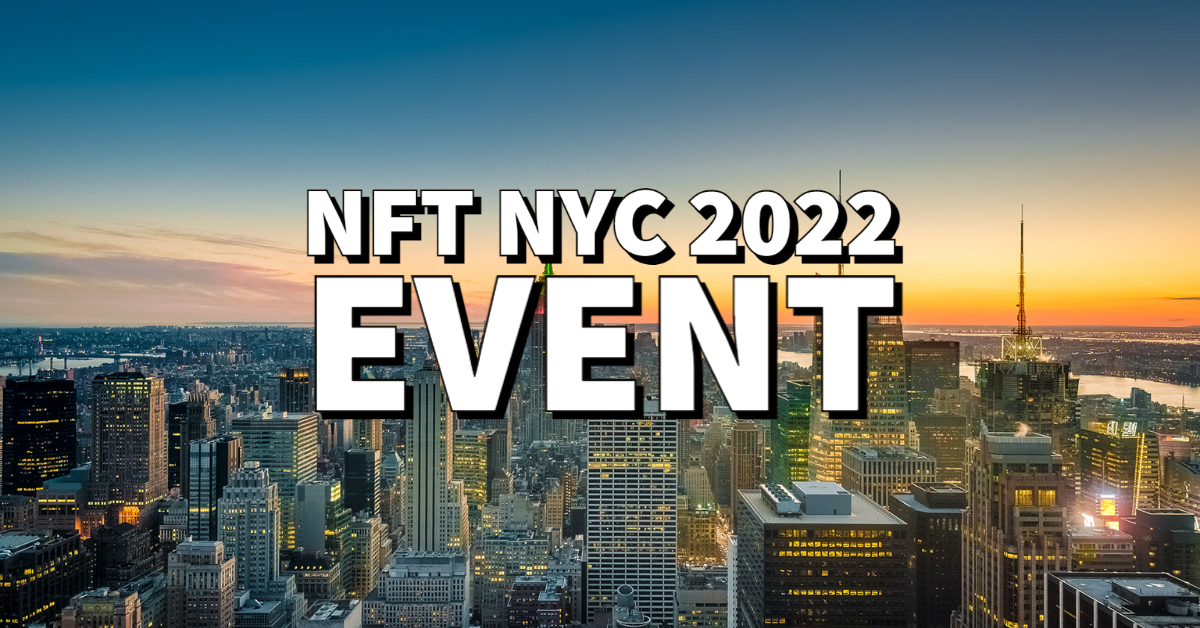 Logik + MotivatesConnecting Web3 and Big Techto the Culture
Links, RSVP ( (To Be Announced)) OR Americana / Something Token holders
https://www.sugoi.global/
https://twitter.com/boredapeyc/status/1526359246476132352

In an effort to provide access to information and a comprehensive view of all the upcoming NFT Drops, we have created a new calendar feature that will allow our audience to see what is up and coming. This list covers a wide range of projects that we find or that are submitted to us. Any project on our website, specifically in this category should not be considered an endorsement by the team.

3LAU began releasing mashups in 2011 and began growing a following through these YouTube releases. From 2012-2015, he began touring and putting out several singles. His career blew up and has led to hundreds of millions of streams and appearances at EDC Vegas, Electric Zoo, Lollapalooza, and more. Slime Sunday is the artistic project created by Mike Parisella. Mike’s uber surreal artwork has amassed him a following of over half a million on Instagram.

They released their followup Niftygateway NFT release on March 12, 2021.